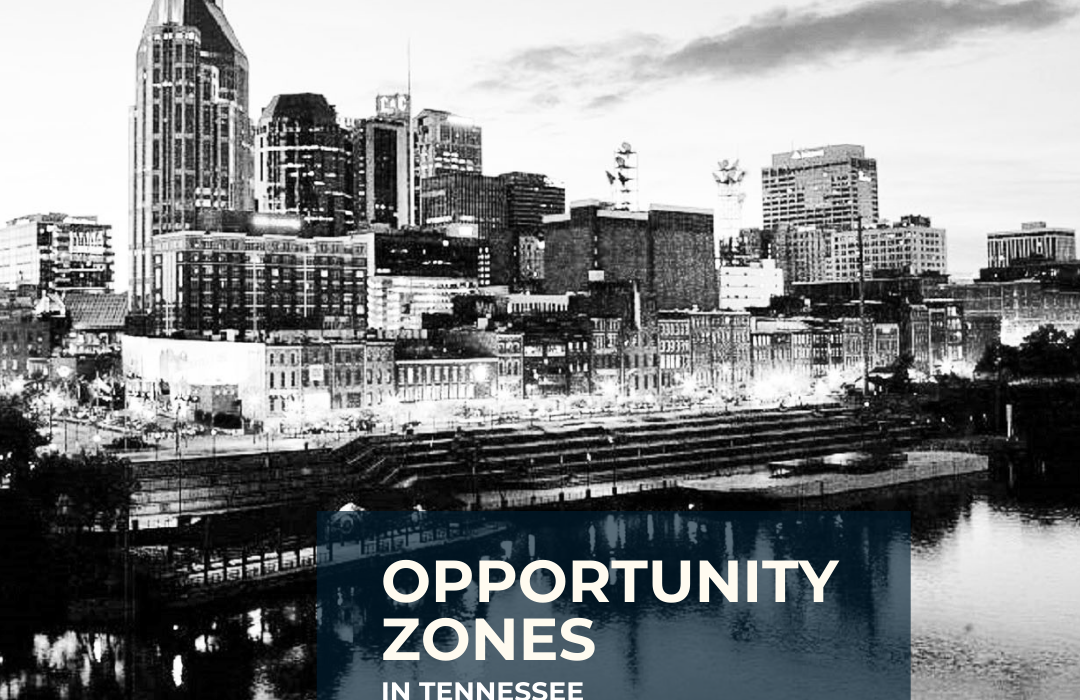 Opportunity Zones have piqued the interest of many investors and real estate developers across the country. Created as part of the 2017 Tax Cuts and Jobs Act, Opportunity Zones are designated economically disadvantaged areas that look to attract investment capital. These zones offer tax incentives to investors willing to deploy capital to positively transform the region.

Although these designations have only been around since 2017, they have been designed to cover all 50 states, the District of Columbia, and 5 U.S. territories. Outside of providing tax benefits to investors, Opp Zones allow for job creation and economic growth for low income communities. 1

For CA South, Opportunity Zones are favored because of the ability to defer or reduce the amount owed through capital gains tax. More importantly, if the asset is held for 10 years, no tax is owed on the appreciation value of the property.

With 176 Census tracts designated as Opportunity Zones in the Greater Nashville area, CA South has been heavily invested in OZ starting with when they were first released in 2017.

Starting in the Edgehill neighborhood, CA South set-up its first OZ project at 1009 8th Avenue South. Subsequently, 910 8th Ave South was purchased and is an OZ project with a publicly traded REIT that allows for OZ investment. Jefferson Street project is another example of a CA South project in an OZ that is taking advantage of the OZ legislation to infuse investment capital into the historic part of Nashville. Most recently, CA South purchased their new headquarters in an OZ, and is preparing to break ground on a larger mixed project down the street within an OZ fund structure (1425 4th Ave S.).

The designation of opportunity zone remains in effect through the end of 2028. So, through advice of legal counsel and community guidance, CA South has plans to continue to build within opportunity zones throughout the region.