Changes to The Wedgewood-Houston Neighborhood

CA South > Articles and Updates > Changes to The Wedgewood-Houston Neighborhood 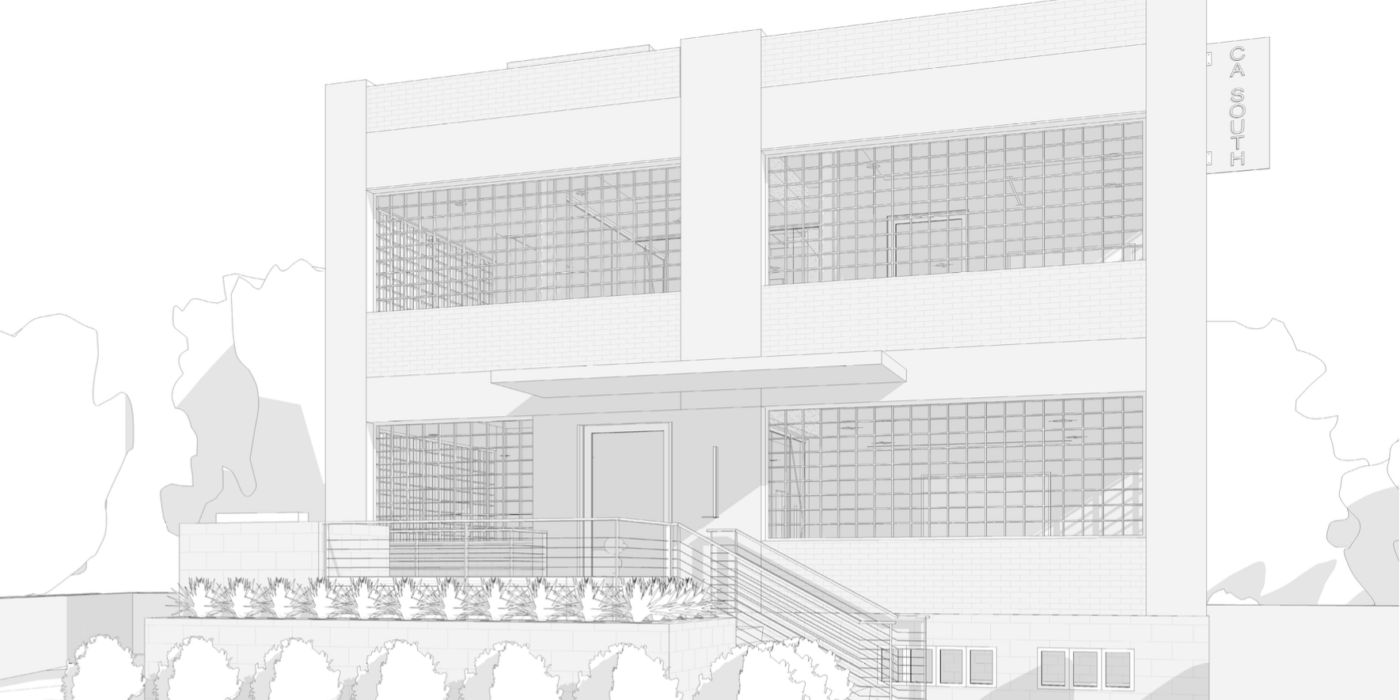 Wedgewood-Houston, also known as “WeHo”, is a neighborhood located just a few blocks South of downtown Nashville. WeHo has quickly become one of the hottest areas in Music City because of the proximity to Downtown, distilleries, restaurants, and art venues.

Apple Music isn’t too far behind either with plans to add 30,000 sq ft. of office and outdoor event space already under construction and nearing completion.

The newest resident to the WeHo neighborhood will be CA South’s Headquarters at 1219 4th Ave South. WeHo’s industrial roots and urban feel caught CA South’s attention and the renovating of the former Purina Mills distribution building is underway.

Similarly to many of the other developments in the area, CA South is undergoing extensive renovations to make this industrial building a place of their own.

To keep up with CA South’s WeHo office update sign up for our newsletter for quarterly updates at; casouthdevelopment.com