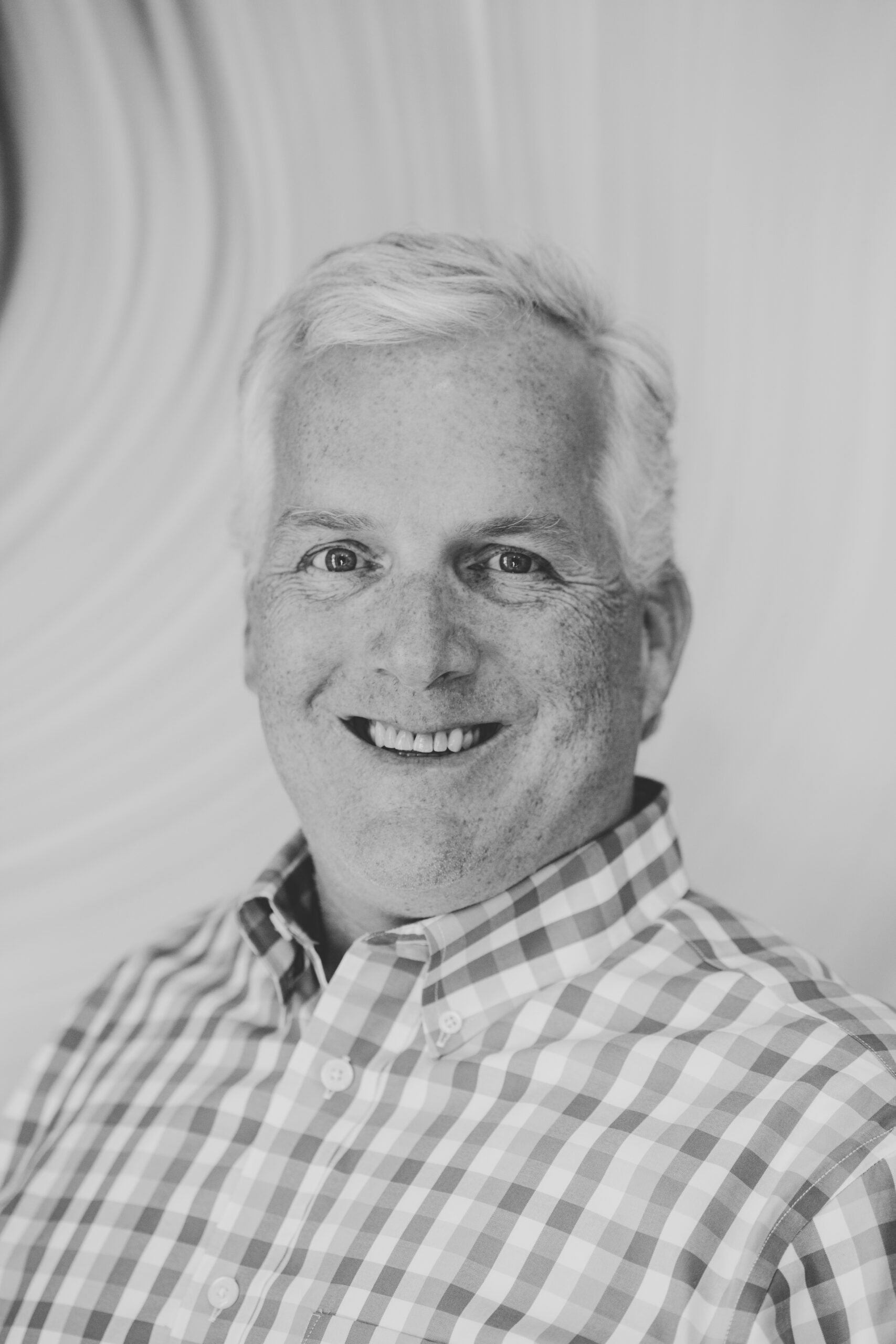 Rob Gage is President of Ascend Development Partners, LLC, a local development company focused primarily on industrial, mixed use office, and medical office developments. Rob has over 16 years of commercial real estate brokerage and development experience in the Nashville market.

Prior to founding Ascend, Rob served as the Regional Vice President of Development for Al. Neyer, where he completed over $130 million in development projects in recent years. Gage and Neyer were a finalist for the Nashville Chapter of NAIOP’s Developer of the Year award in March of 2019. Two of his projects, Mallory Green and Cedar Farms, were also finalists for the NAIOP Development of the Year award. Rob’s development experience includes Class A Office, Class A Bulk Industrial, as well as Class A Medical Office for Vanderbilt University Medical Center.