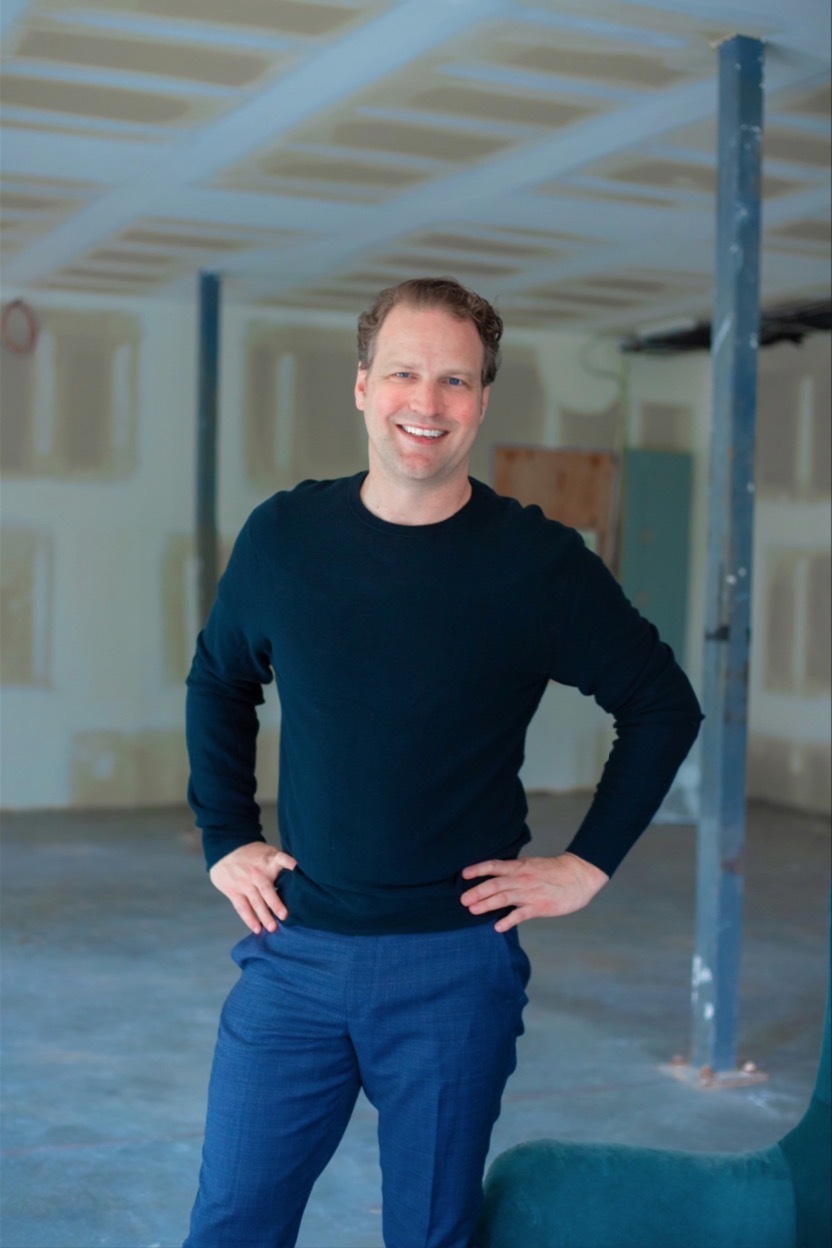 Edward currently serves as the CASouth’s Chief Operating Officer and General Counsel. In that role, much of his time is spent structuring acquisitions for CA South, and managing the team of analysts, accountants, and attorneys on the debt financing, tax, and legal side of the business. While Meg is the visionary at CA South, Edward does the blocking and tackling to help ensure the CA South vision is built.

Prior to joining CA South, Edward co-founded Southwestern Growth Partners, an opportunistic, regionally-focused private equity and search fund. During his tenure at SWGP, the firm placed over $80 million in investment capital in companies ranging from the upstream oil and gas sector to the restaurant industry.

Prior to co-founding SWGP, Mr. Tinsley was an M&A attorney with London-based law firm Linklaters LLP, participating in over $12 billion in equity and debt transactions. He lived and worked for the firm in New York, London, Hong Kong and Sao Paolo. Edward received his JD from Brooklyn Law School, Master of Science from London School of Economics, and his BA from the University of Southern California.